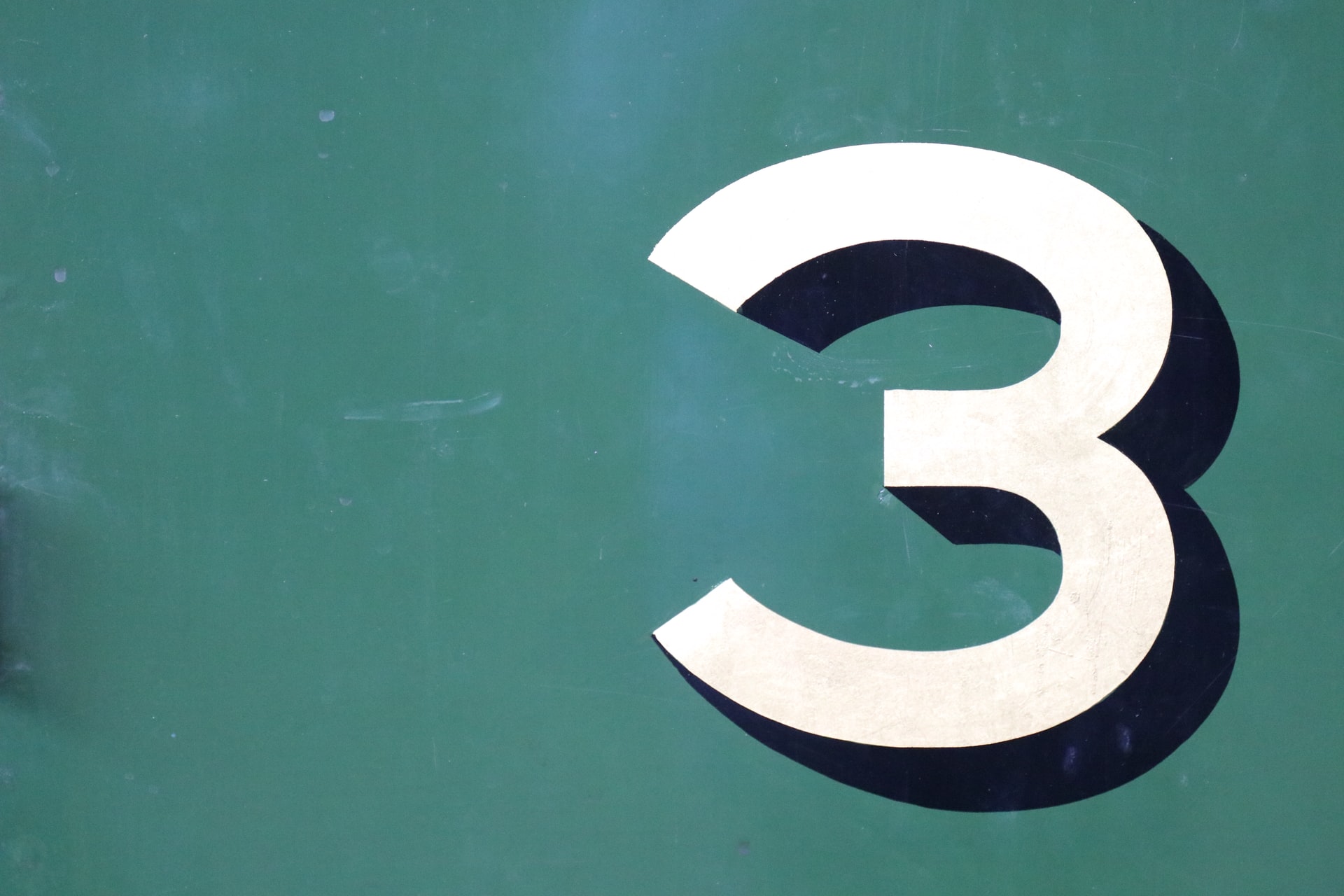 3 is a Magic Number

A TRICOLON IS a useful device in composing impactful and memorable communications. That’s because it wields the power of the Rule of Three. This writing principle is based around 3 being the smallest number to create a pattern. And a pattern of three enables humans to process and retain complex concepts more readily. Thus, a tricolon consists of three words or phrases similar in length, structure, or rhythm, often increasing in emotion toward the end.

Tricolons & the ABC‘s of Life

Tricolons are a part of our daily lives. At an early age, our mornings start with a Snap! Crackle! Pop!- which we eat while watching The Three Stooges. And, our favorite commercial is of the little snowman melting as he slurps down a bowl of “Mmm, mmm good!” Then, at school, we learn to:

As adults, we begin each day embracing our “Life, Liberty, and the pursuit of Happiness.” Until lunch. That’s when we look down at our burger and wonder, “Where’s the beef?” Later during dinner, we discuss buying that newly-listed house because we love its Location, Location, Location.

For a copywriter, presenting an idea in a set of three words or phrases makes it quicker and easier for the audience to consume. Thus, it’s more enjoyable and memorable. So, in the world of marketing, tricolon messaging has become an art form.

While McDonald’s intones, “I’m lovin’ it,” and Nike implores us to “Just Do It,” nobody three thinks better than Apple’s former CEO, the late Steve Jobs, did. From his famed introduction of the Apple iPhone as three separate product launches (an iPod, a phone, and an Internet device) to his trademark presentations delivered as 3-act stories, Jobs truly harnessed the Rule of Three.

From ancient times to modern, the tricolon has played a big part in political discourse. With rhetoric written to move and inspire, comfort and unite, pay tribute and memorialize, these letters and speeches are among the most powerful in history.

Notably, Julius Caesar declared to the Roman Senate, “Veni, Vidi, Vici,” (I came. I saw. I conquered.). In contrast, Abraham Lincoln proclaimed that America’s “government of the people, by the people, for the people,” would endure.

One of the most moving speakers of the 20th century, Winston Churchill, employed tricolon repetition in commending the on-going efforts of the British Royal Air Force during World War II. “Never in the field of human conflict was so much owed by so many to so few.” Years earlier, while addressing the House of Commons, he stated:

The truth is incontrovertible. Panic may resent it, ignorance may deride it, malice may distort it, but there it is.

CONSIDERED TO BE one of our time’s finest writers, former President Barak Obama infuses his speeches with tricolons, incorporating more than 20 in his 2009 Inaugural address. In a memorial tribute to former South African President Nelson Mandela in 2013, President Obama’s use of tricolon rhetoric evokes a depth of emotion that still echoes today:

“…let us search then for his strength- for his largeness of spirit- somewhere inside ourselves. And when the night grows dark, when injustice weighs heavy on our hearts, or our best-laid plans seem beyond our reach, think of Madiba, and the words that brought him comfort within the four walls of a cell..”

As we’ve seen, tricolons will help embody, enhance, and emphasize your ideas. Whatever you may be writing- be it a speech, an article, or a bit of ad copy- creating a richer, more memorable message using the Rule of Three can move, unite, and inspire your audience. As Johnny Depp’s character Captain Jack Sparrow professes in Pirates of the Caribbean, “I actually feel rather good about this. I think we’ve arrived at a very special place, eh? Spiritually, ecumenically… grammatically.”