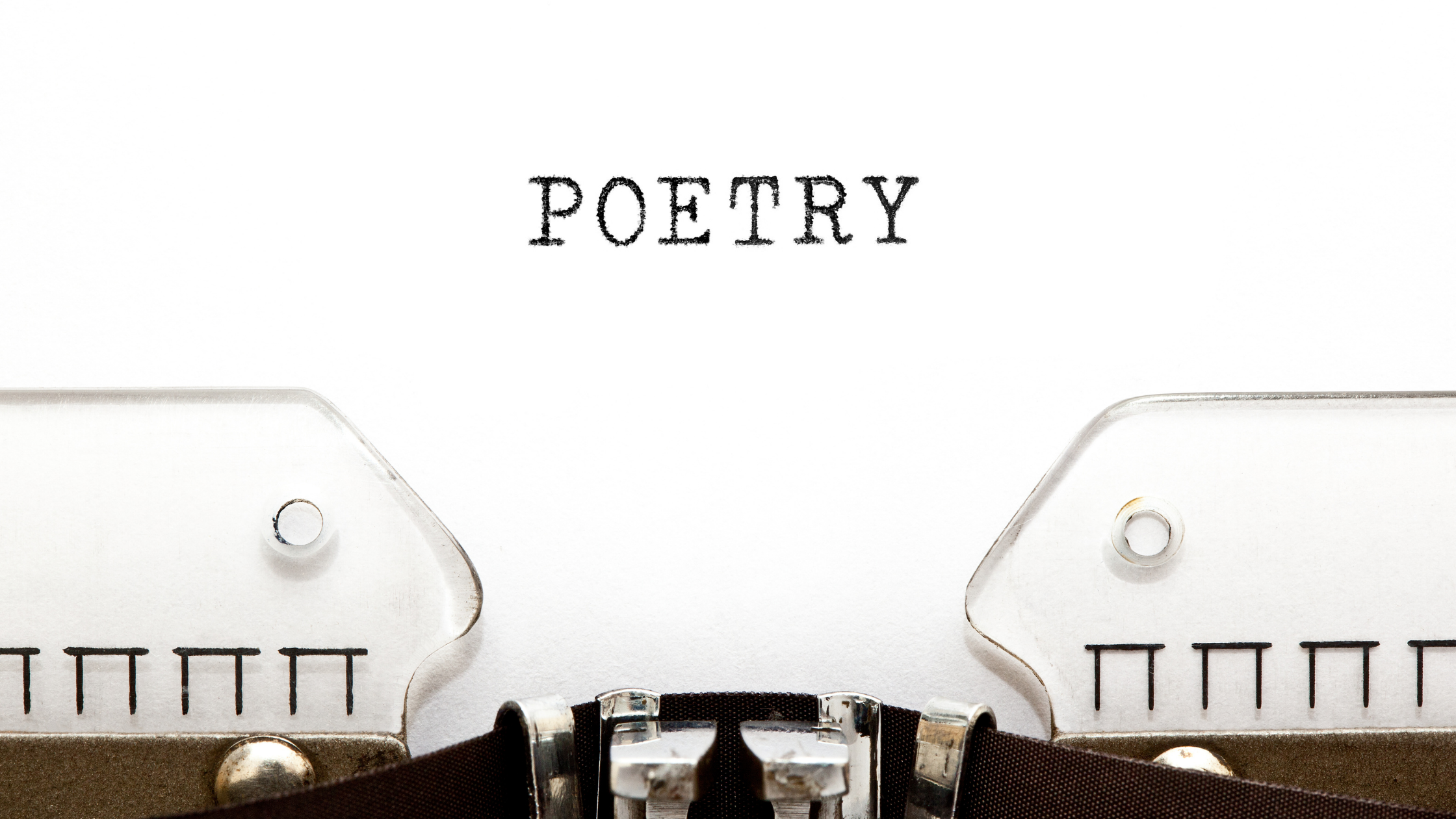 THE ART of cento poetry is seeing a rise in popularity. With recent features in The New York Times’ “At Home” section and MasterClass|Articles, the cento appeals to poets of all ages and skill levels. From the Latin word meaning “patchwork,” a cento is a poem crafted from borrowed or found lines of other poems woven together. The ancient Greeks paid homage to poet Homer and his works through centos, as did the Romans to Virgil. So, to mark the birthday of esteemed Victorian-era poet Elizabeth Barrett Browning on this day (March 6th) in 1806, I thought it would be a fun challenge to craft a cento borrowing the words of Mr. and Mrs. Robert Browning, whose letters feature in CopyFlora’s article “The Love Letter: A Brief History in Time.”

5 Tips to Writing a Cento Poem

While most modern centos have a more humorous or ironic slant, often employing contrasting voices or ideas, there are no set rules to follow. But, here are some standard guidelines:

For inspiration, check out “Wolf Cento” by Simone Muench. Here, Ms. Muench’s powerful imagery pulls from the works of 187 writers. John Ashbery’s “The Dong with the Luminous Nose” is a modern classic and mastery of entwined voices. Ashbery was one of the greatest poets of the 20th century, winning nearly every major American award for poetry.

For my first cento, I employ two voices- those of the Brownings. I borrowed one line each from ten poems- five by Robert and five by Elizabeth. It begins with Robert and then alternates. I found the writing challenging initially, but I figured out my direction after reading the poems several times. After that, my simple cento of love came together quickly.

POET, ESSAYIST, publisher, and playwright T.S. Eliot’s “The Waste Land” reaches far beyond a mere ten lines. Eliot’s celebrated cento incorporates more than 400 verses, echoing writers ranging from the ancient poets to Irish author Braham Stoker. The cento weaves together the then-present with the past, making modern times seem less now and devoid of meaning. Published in 1922, “The Waste Land” stands as a monument of modernist poetry.

April is the cruellest month, breeding

Lilacs out of the dead land, mixing

A little life with dried tubers.

Summer surprised us, coming over the Starnbergersee

With a shower of rain; we stopped in the colonnade,

And went on in sunlight, into the Hofgarten,

10 And drank coffee, and talked for an hour.

For line-by-line annotation of T.S. Eliot’s “The Waste Land,” visit The Waste Land. And for a summary and in-depth analysis, head over to Poem Analysis.

A New Kind of Game Night

As even the simplest of centos involves a bit of research and cross-referencing, crafting one is an excellent way to expand your literary knowledge and writing skills. It can also be a fun challenge to share with family and friends as you race through bookshelves and across the Internet for just the right lines. Or, make it easier, and have a selection of anthologies or printouts ready to distribute to your poets at the start of the game. Whether you choose to stick with the classics or incorporate the modern, the lines borrowed are up to personal interpretation. And we invite you to post your centos in our comment section below.

Remember to Cite Your Sources

And, finally, as for “Soliloquy of Love,” its lines are found within these selected works: